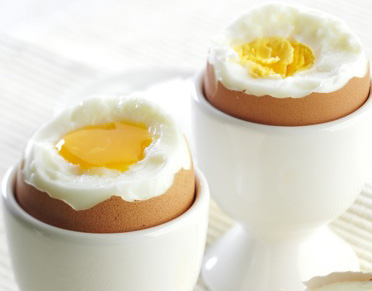 Judging by our attendance at 12 and 24 hour events I think most Rogainers like it soft. The NSW Organising Committee (of which I am a part) are wondering why relatively few people enter 12 or 24 hour events. I have a number of theories I would like to share: Sanity Only a person with […]

Avoiding the Lawrence of Arabia country 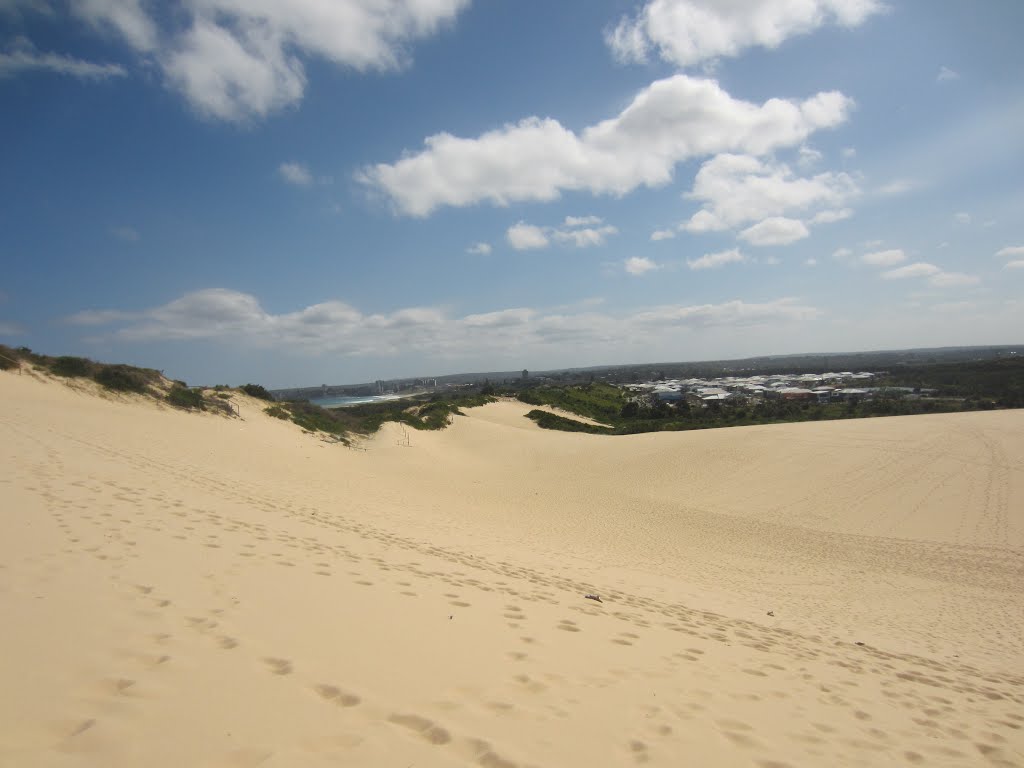 Posted on 10/04/2017 by Julian Ledger Congratulations to Steve Ryan course setter, Gill Fowler organiser and Anita Bickle admin, on the excellent Minigaine at Cronulla on Sunday. Exploring an area not so well known to many in very fair conditions was a great pleasure. The beaches, parks and views were all perfect. The dunes probably […] 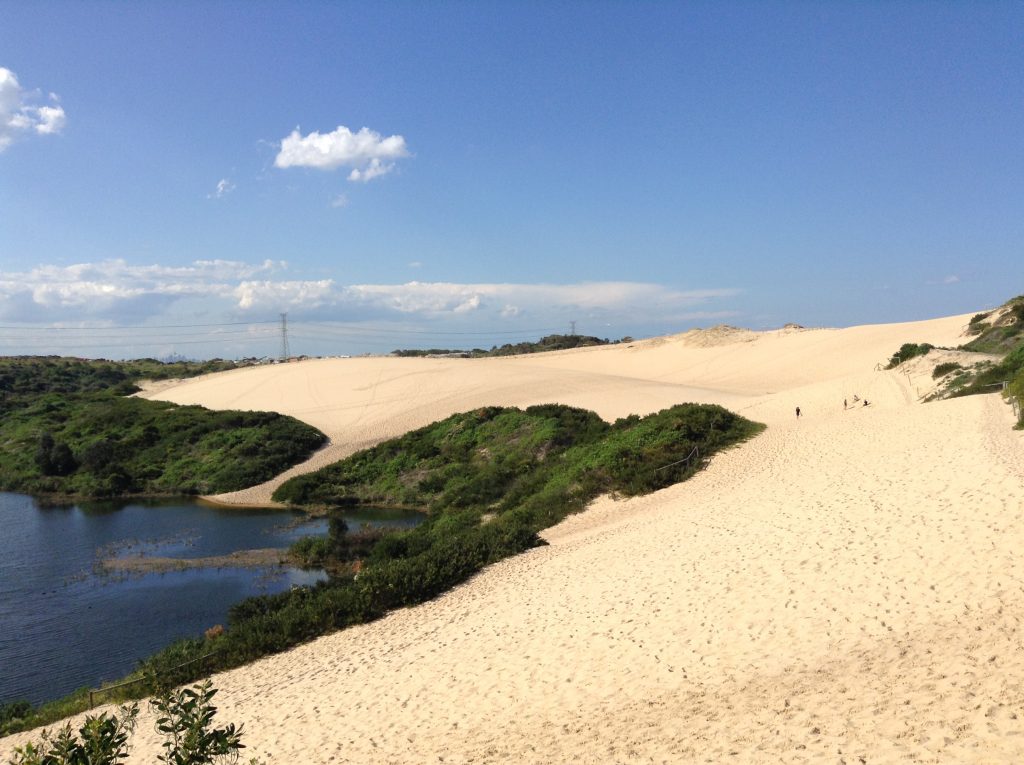 Posted on 10/04/2017 by Chris Stevenson The Minigaine yesterday was an interesting event. As someone who comes to rogaining from a bushwalking rather than a running or orienteering background, I always look towards the minigaines with some trepidation. To do well in a minigaine you have to jog a reasonable portion of the event and […]

My wrap of the Australian Championships 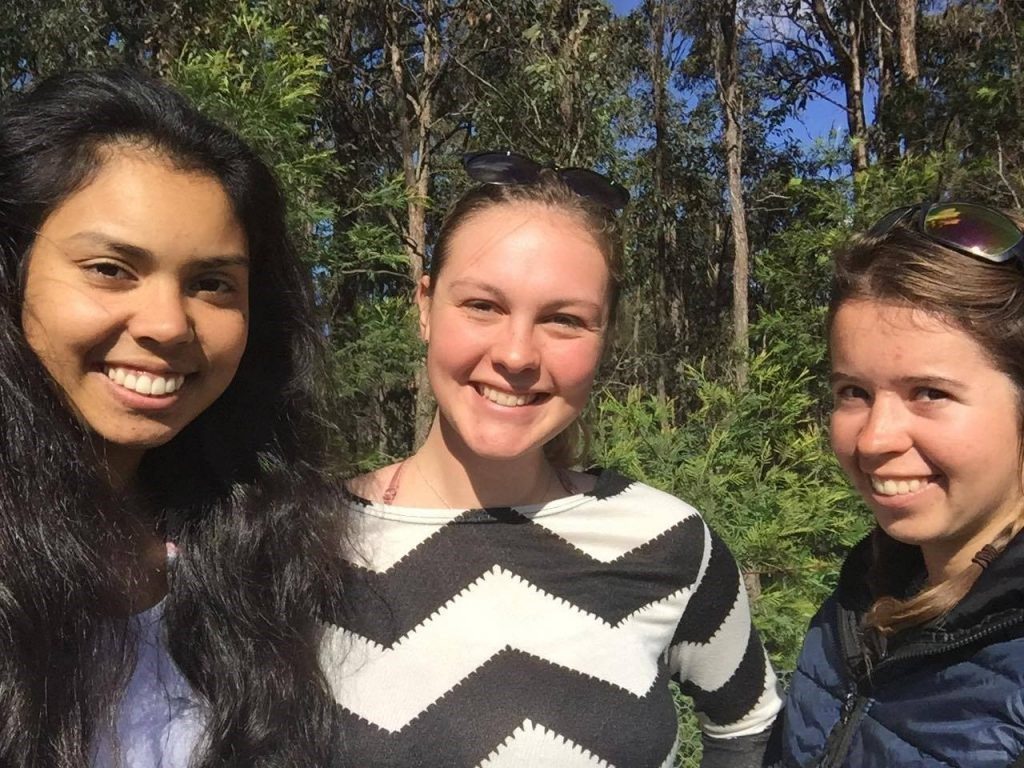 Posted on 08/05/2017 by Chris Stevenson The Australian Championships were held over the weekend in an area near Bredbo, south of Canberra, and I thought I would write down a few things that piqued my interest from the event. Firstly, I must pay homage to David Baldwin and Julie Quinn who won the event and […]

The End of an Era 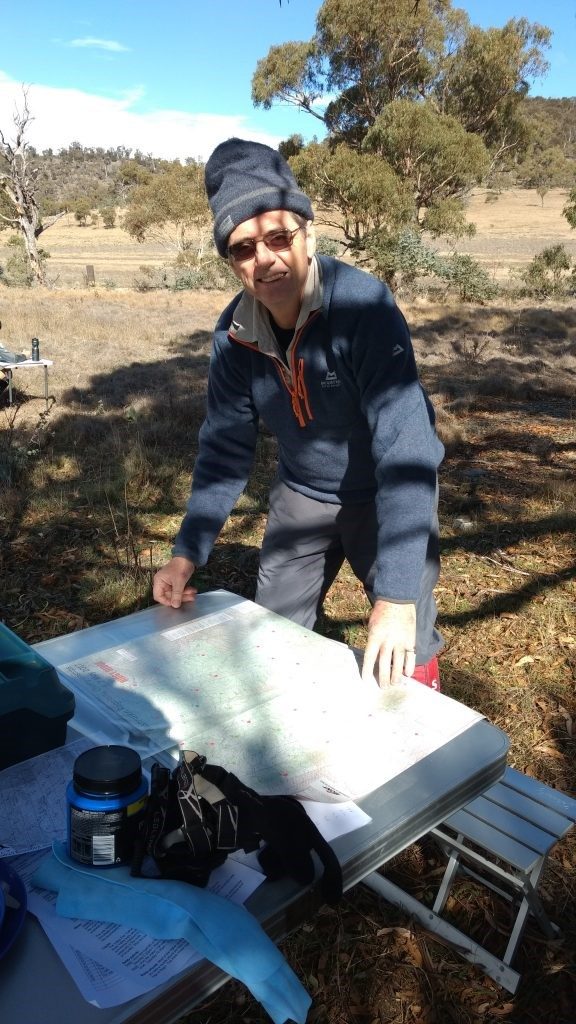 Posted on 08/05/2017 by Chris Stevenson It’s the end of an era. Welcome to the era of Teslin. Teslin, for those of you not up with the latest innovations in rogaining, is that “paper” on which we have started to print maps. Teslin is water proof and very strong. I used an unprotected Teslin map […] 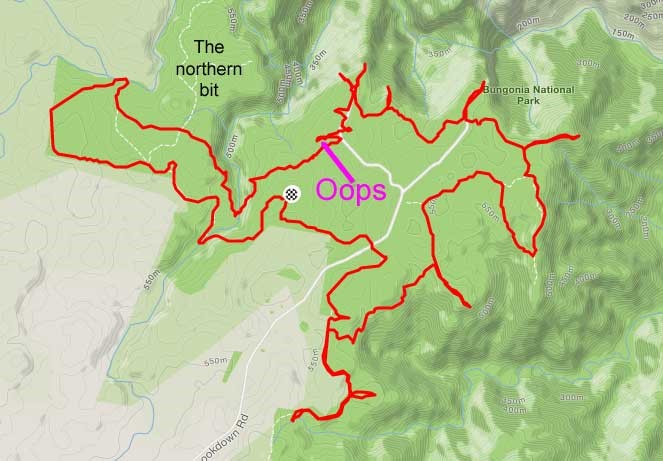 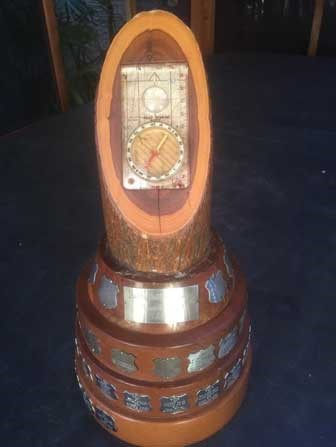 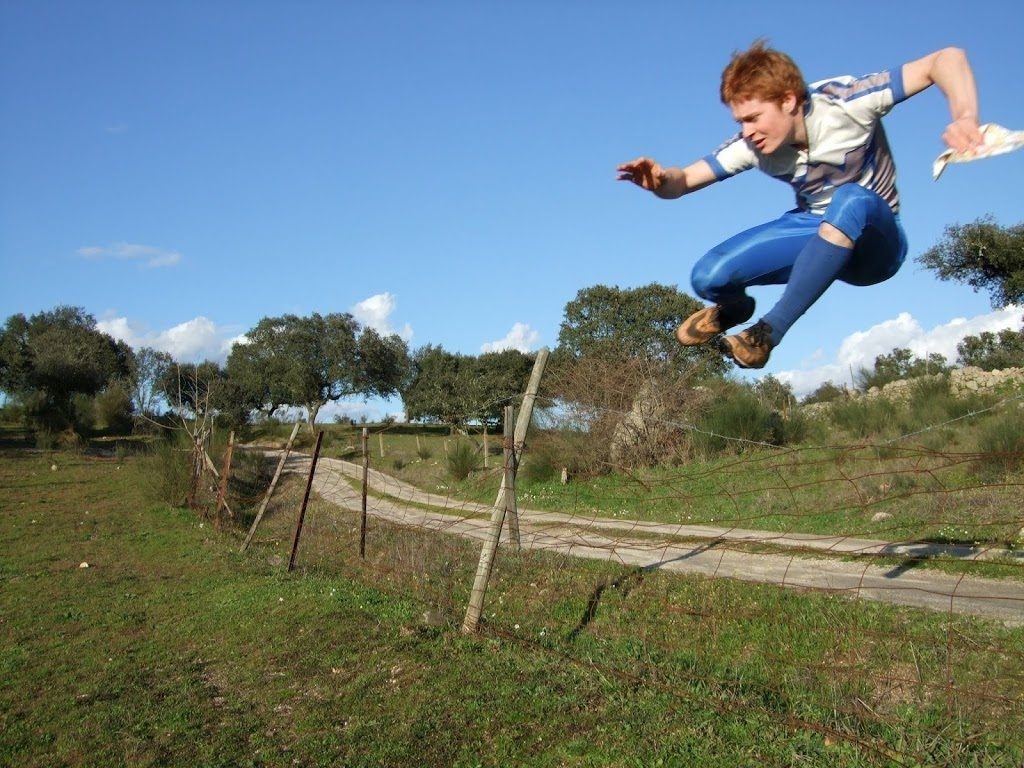 Posted on 19/06/2017 by Chris Stevenson “Never in the field of human competition was so many fences crossed by so few competitors” (Sorry Winston.) The 2017 Paddy Pallin event was held at Sydney University’s farm “Arthursleigh’ at Big Hill and I was quite looking forward to the event. Normally I prefer complex navigation, mountains and thick […] 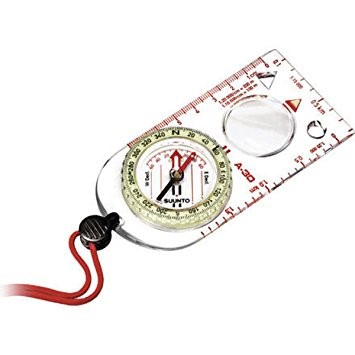 Posted on 07/08/2017 by Chris Stevenson I confess I was a bit nervous when I read pre-event information which included the line “Gaiters or other leg coverings (full body cover recommended)”. I have done the Lake Macquarie event a few times over my last 23 years of rogaining and I have had my fair share of […] 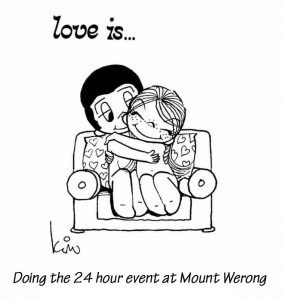