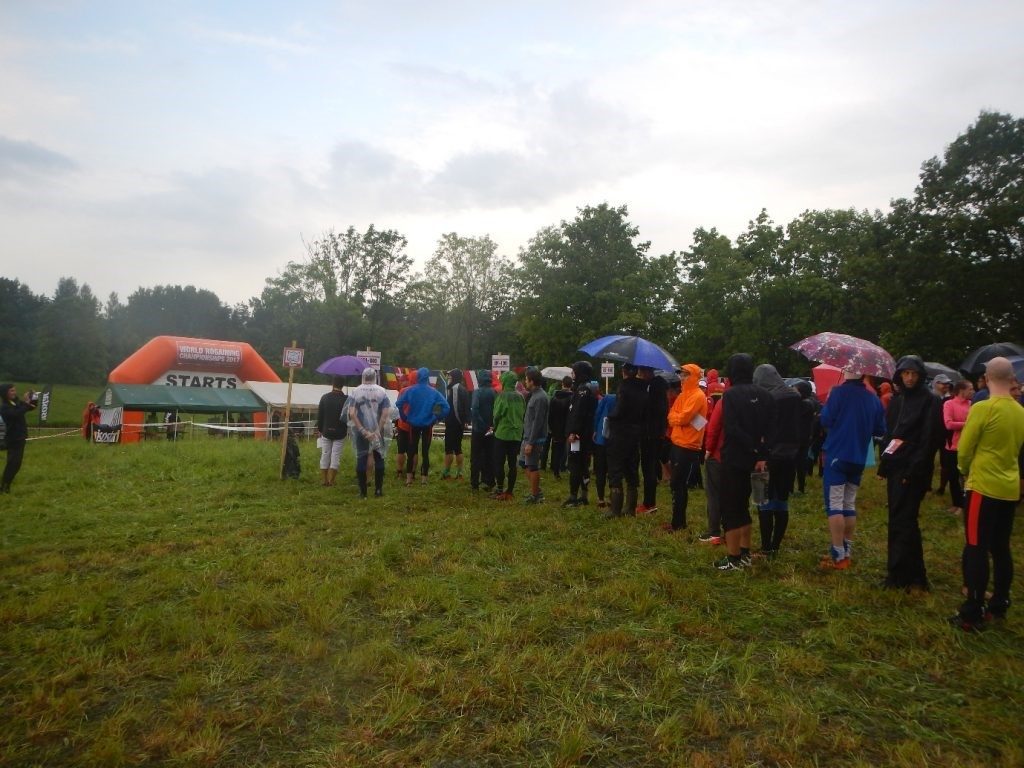 Posted on 09/09/2017 by Chris – for Ciara Smart And they say Australia is inhospitable! This year I was lucky enough to travel to Latvia to compete in the World Rogaining Championships, along with nearly a thousand others. At the closing ceremony of the previous World Championships, held near Alice Springs in Australia, I recall the […] 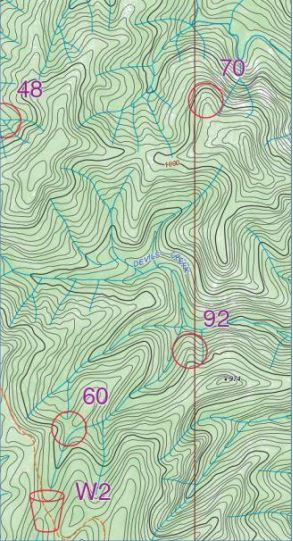 Posted on 06/11/2017 by Chris Stevenson Finally, a small puzzle… Dave Williams nominated as his favourite place on the course, “the dramatic knife-edge spur above 92 on the way from 70. We timed it perfectly with great views east just before sunset.” Here is a great example of the difficult country that the top teams […] 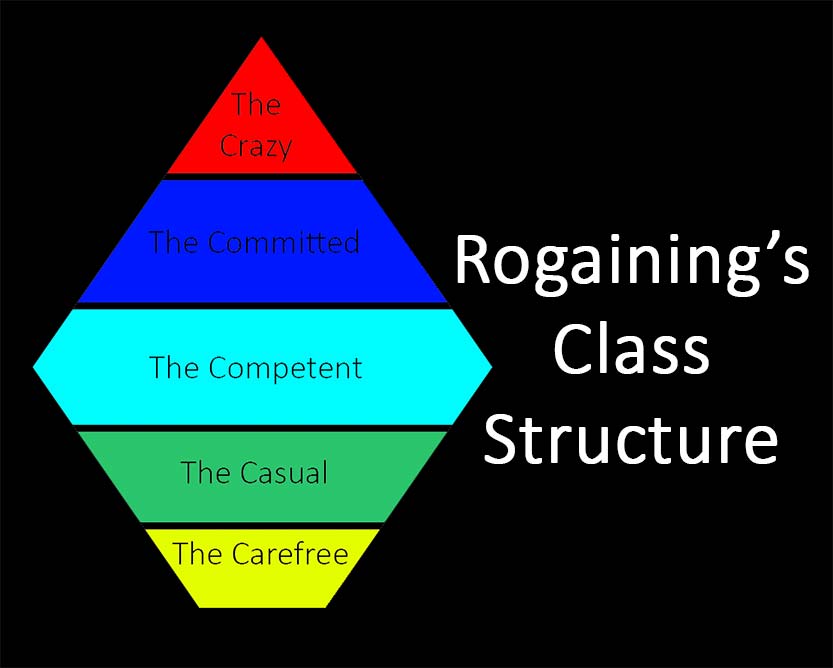 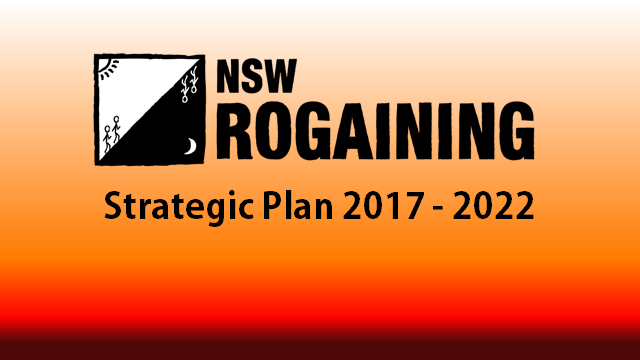 Posted on 18/11/2017 by Chris Stevenson What’s wrong with Rogaining? I reckon there is nothing wrong with rogaining. I love the sport and I have been happily competing for 23 years now and I am looking forward to giving the Super Veterans a run for their money when I qualify next year. So I am probably […]