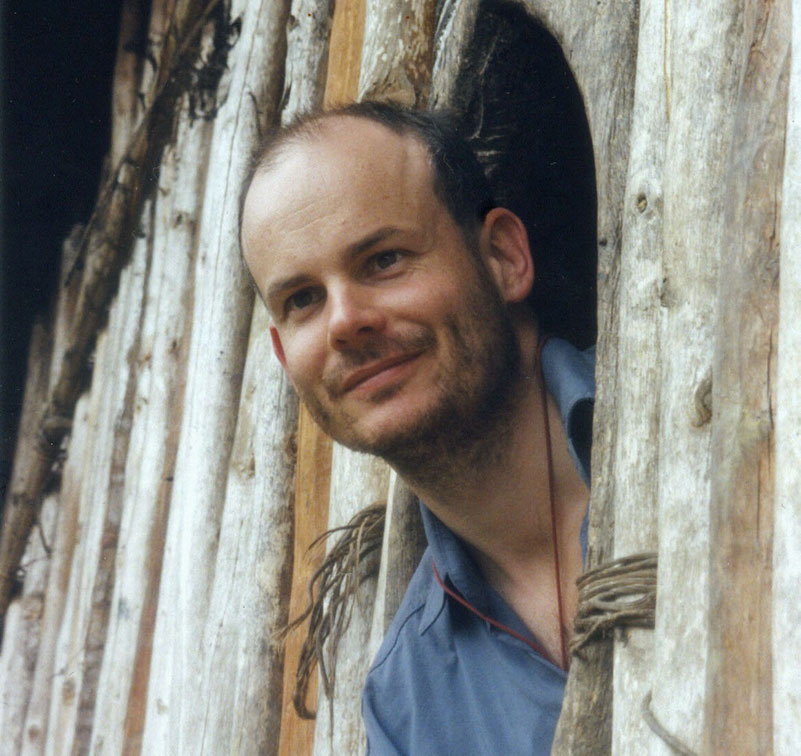 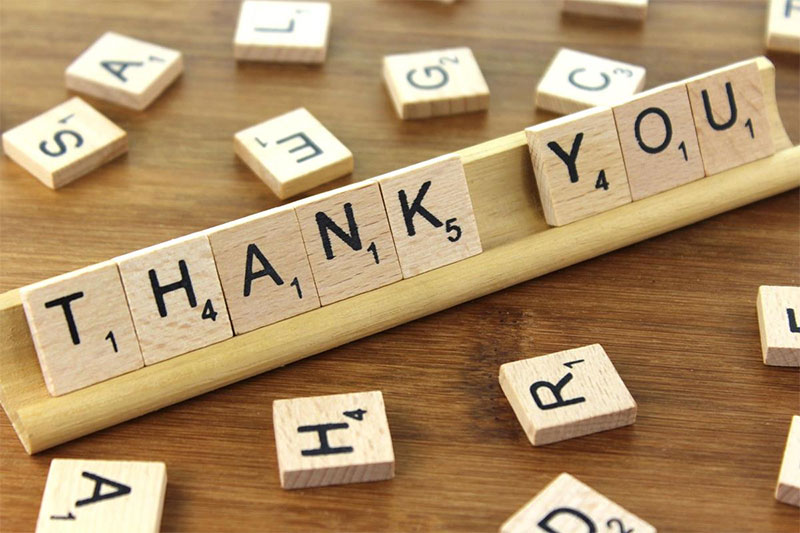 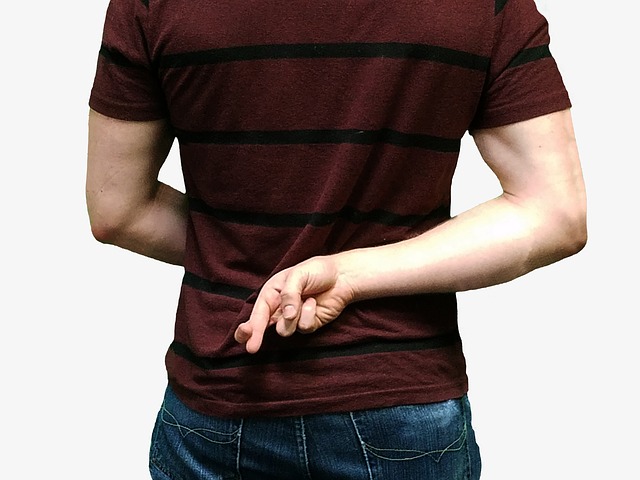 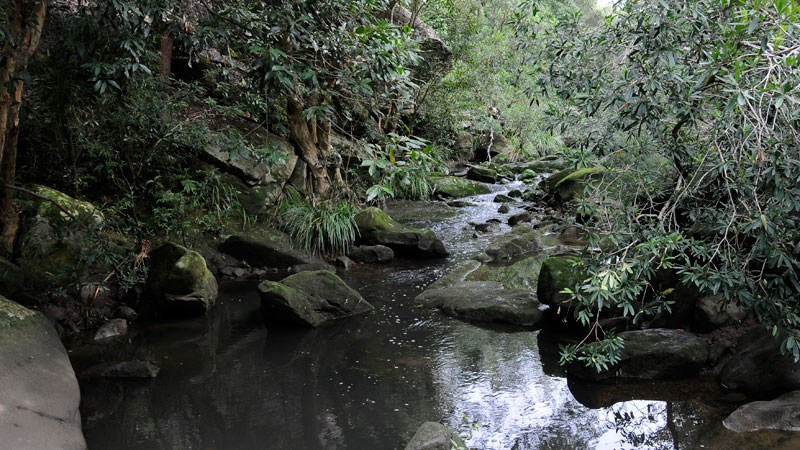 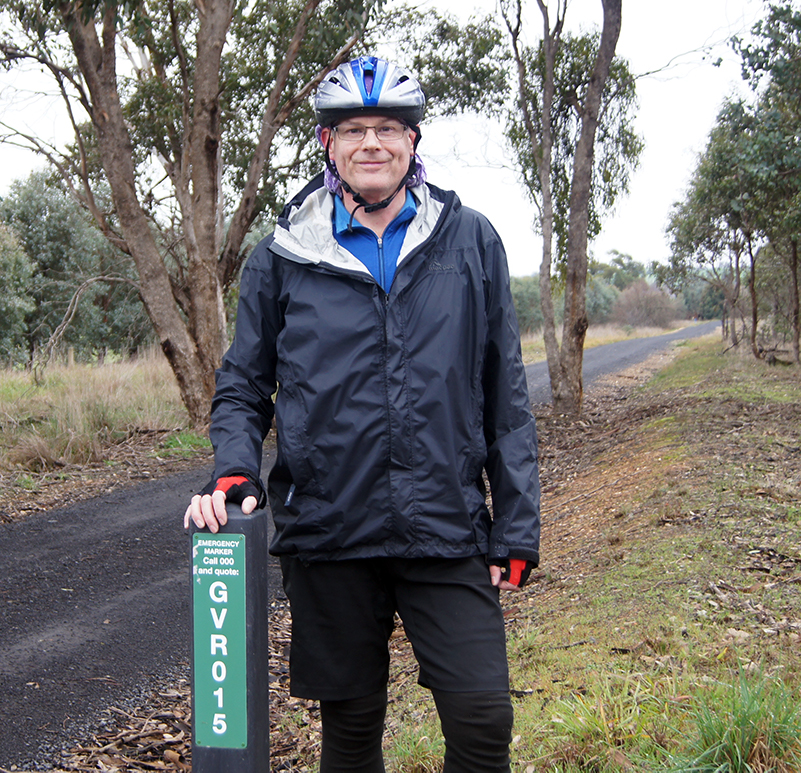 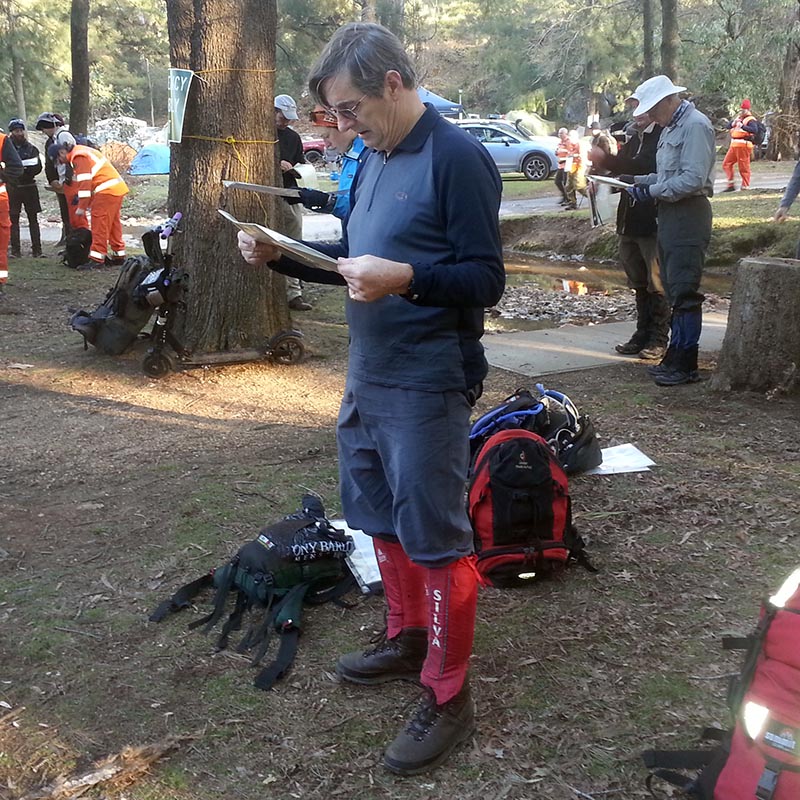 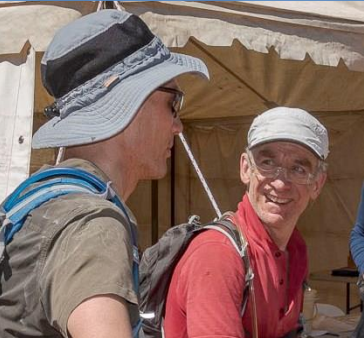 Posted on 27/09/2019 by Tristan White Recent committee meetings have included discussion about ways to reward repeat offenders at rogaines, perhaps a token such as a headband after they go to their 5th rogaine. But what about those that just keep coming back until they reach their 200th event? This is something we have also […] 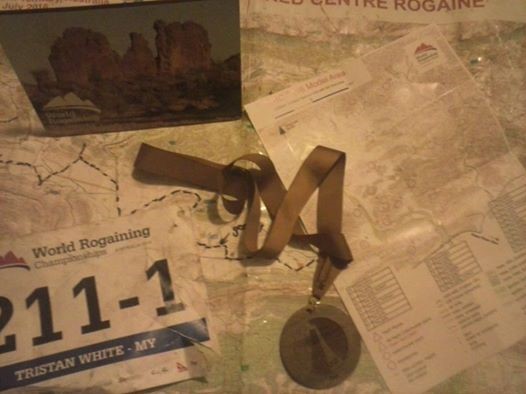 25 Year Legends – The Organisers of the Lake Macquarie Rogaine

This is an expanded version of the tribute I gave at the 6-hour presentation of the 25th Lake Macquarie Rogaine on behalf of President, Gill Fowler, to recognize the extraordinary contribution made by two rogaine stalwarts – Bert Van Netten and Bob Gilbert. It was in September 1992 that Bert gained support from Lake Macquarie […]