Get Into Gear Part 7 – Packing in a Section on Bags 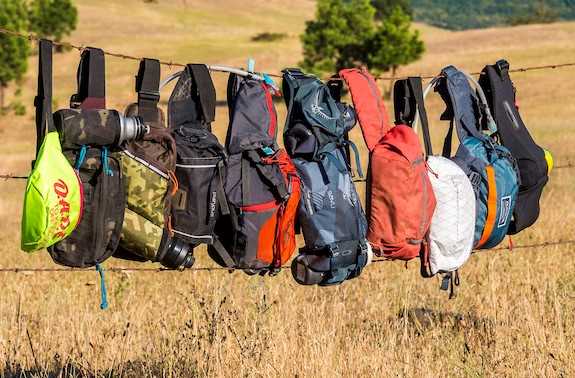 Unless you have arms like an octopus, the single most important piece of equipment to have for a rogaine is a good backpack, because without one, it is near impossible to carry the bounty of other essential gear to keep you dry, fed, warm or cool for many hours. Just like almost every other piece […] 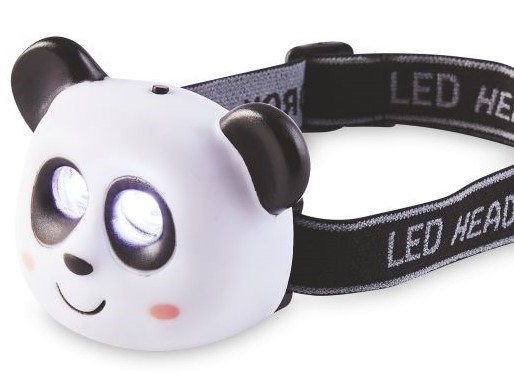 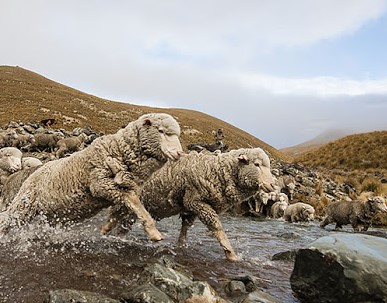 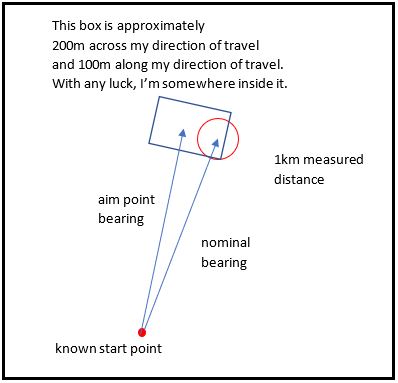 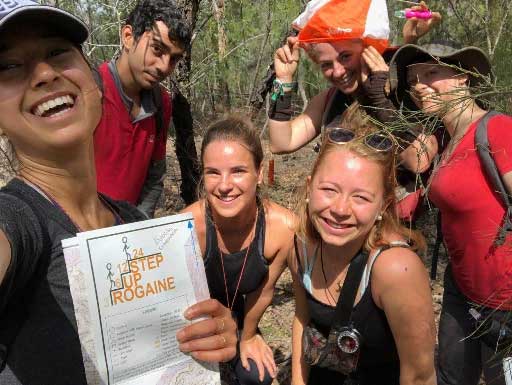 Get Into Gear Part 4 – The Rogaining Fashion Parade (Base Clothing)

A rogaine is just about the antithesis to a conventional fashion show. Indeed, if one was looking for an event where they could find the least fashionable looking human beings, a 24-hour rogaine would undoubtedly be a forerunner. But the truth is that rogaining has a fashion of its own. Most rogainers are not intentionally […]

Get Into Gear Part 3 – Giving Dodgy Footwear the Boot 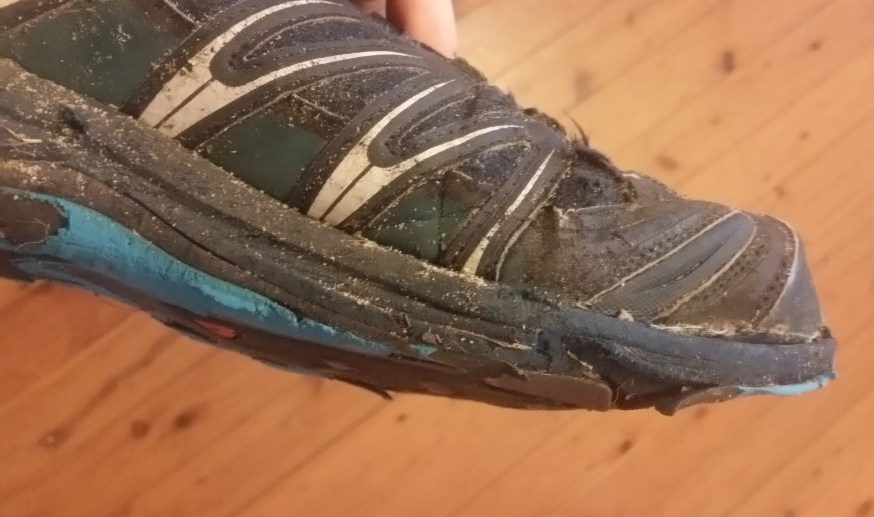 If we were to take a survey of physical ailments that rogainers experience on the course, I would be very surprised if foot problems did not top the list. It would be wonderful if I could give an objective solution to foot problems, but unfortunately our feet are not cooperative enough to be standard sizes […] 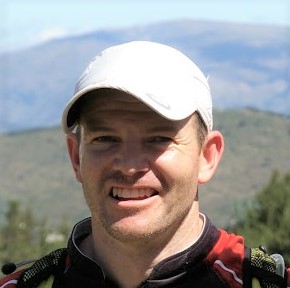 Rogaining is the sport of paradoxes. An integral part of the sport is an appreciation for the natural environment and for the simple things, yet it is full of tech-heads and it utilises sophisticated technology actually developed by some of these tech-heads such as the Navlight scoring system and nswtopo mapping software. It can be […]

Get Into Gear Part 2 – A Hot Topic: Hydration & Dealing with the Heat 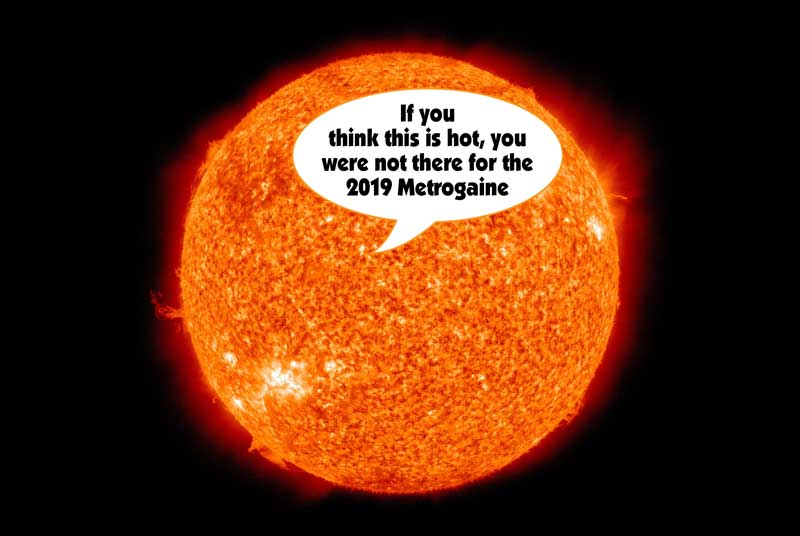 I have a theory that for every person, there is about a 20 degree Celsius range in which most people can comfortably participate in vigorous outdoor activities. I have known many a cold-blooded species who will happily go running and cycling in near 40°C temperatures, but wear a jacket if it drops below 25°C. And […]

A Tale of The Deceptive Lands 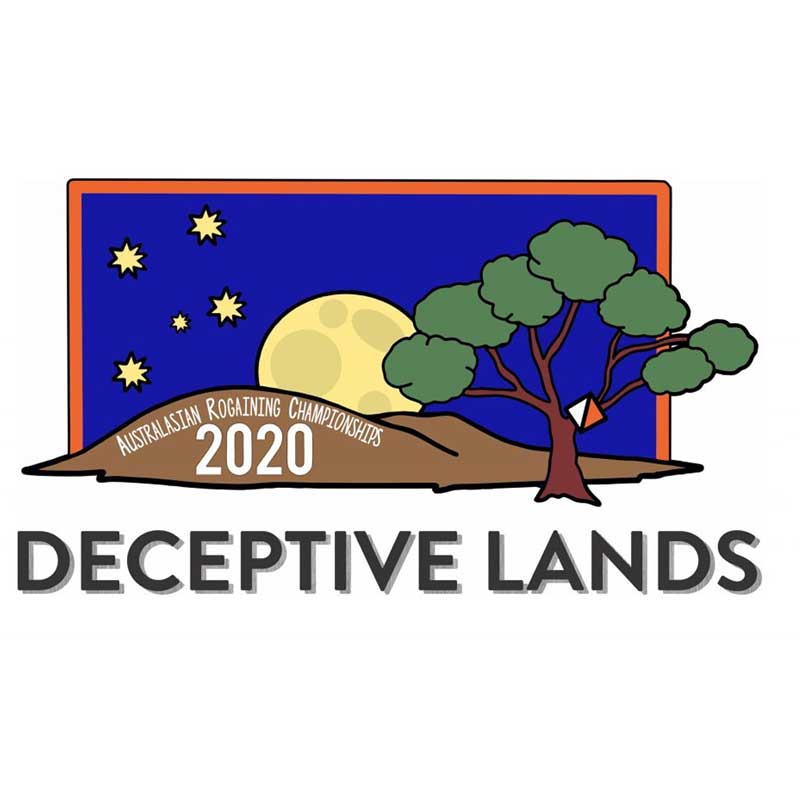 The Story Behind the Australasian Rogaining Championships 2020, May 9-10  “30 Years Ago; The Story begins…” writes SA Rogaining Association’s Chief Conspirator Jenny Casanova, “…on a dark, rainy, windswept night in 1989, the young girl trudged up the road in the glow of torchlight after 14 hours in the wilderness, lagging behind her companion who […]