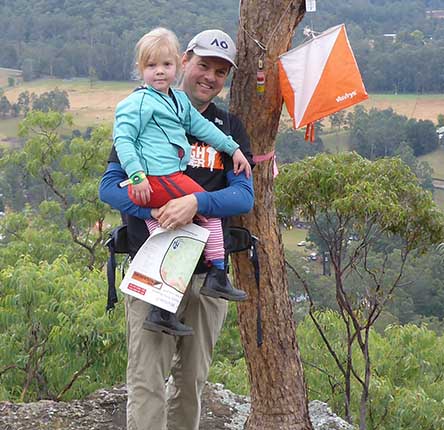 – by Brett Davis Children have a special place in rogaining, especially in NSW – and they don’t even have to obey the rules like everyone else! The “Rules and Regulations” page of the New South Wales Rogaining Association (NSWRA) website states that “Rogaines in NSW conform to the Competition Rules and Technical Regulations laid […]

Beyond the first rogaine: how does one learn to love the sport? 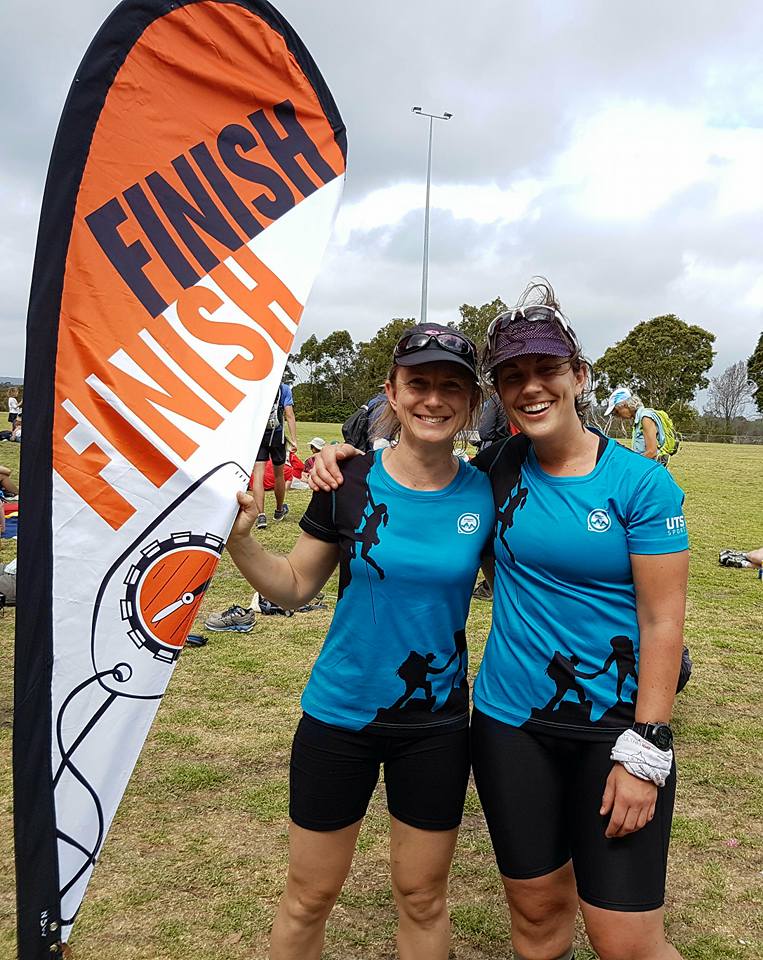 Each year we have several first timers at our NSW rogaining events, but we fail to get many people returning, particularly to the longer, bush events further away. Why is this? It’s been much discussed at various times, with suggestions that the sport should adapt by offering GPS categories so as to not become obsolete […] 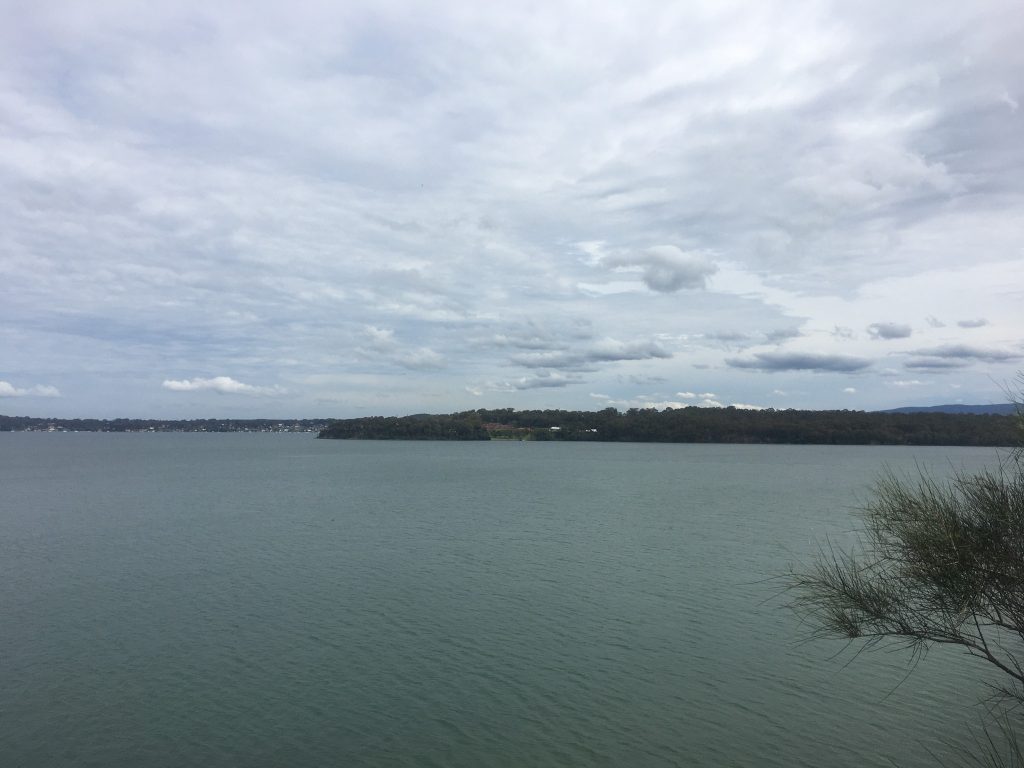 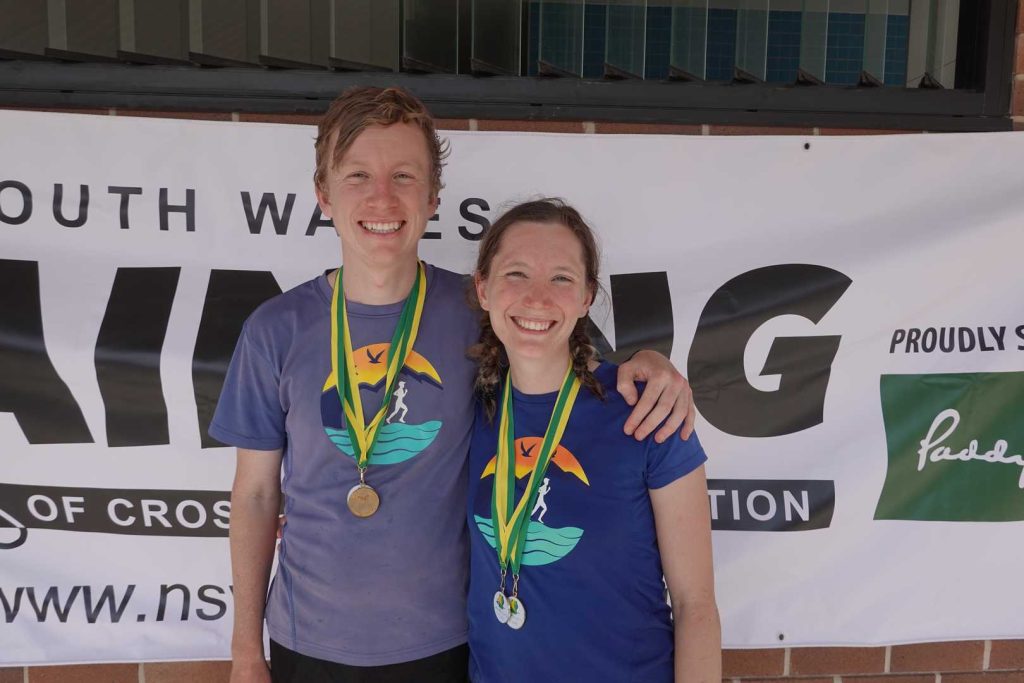 I thought i’d write some thoughts/analysis. It’s all ‘what-ifs’ of course but i think lessons can be learnt from post-race analysis. Most important was to have fun (which was achieved!!). I enjoyed having a different approached to route planning with my partner generally running 1min/km slower than i usually do. I also lead/naved 95% of it […] 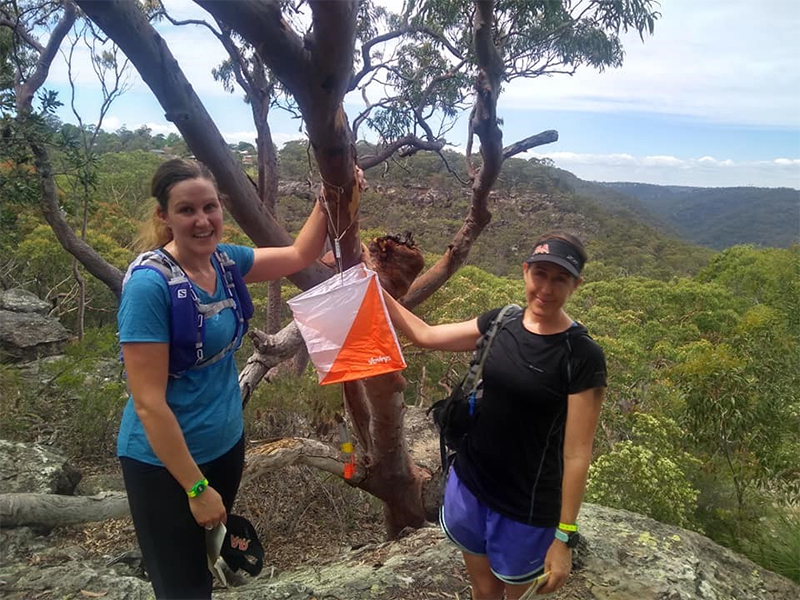 By Brett Davis In rogaining, the terms “control” and “checkpoint” are pretty much interchangeable, with both used to describe those often elusive points on the map that we have to find. Orienteering began in the late 19th century, and was the first sport to use the term “control point”. In the early days, control points […] 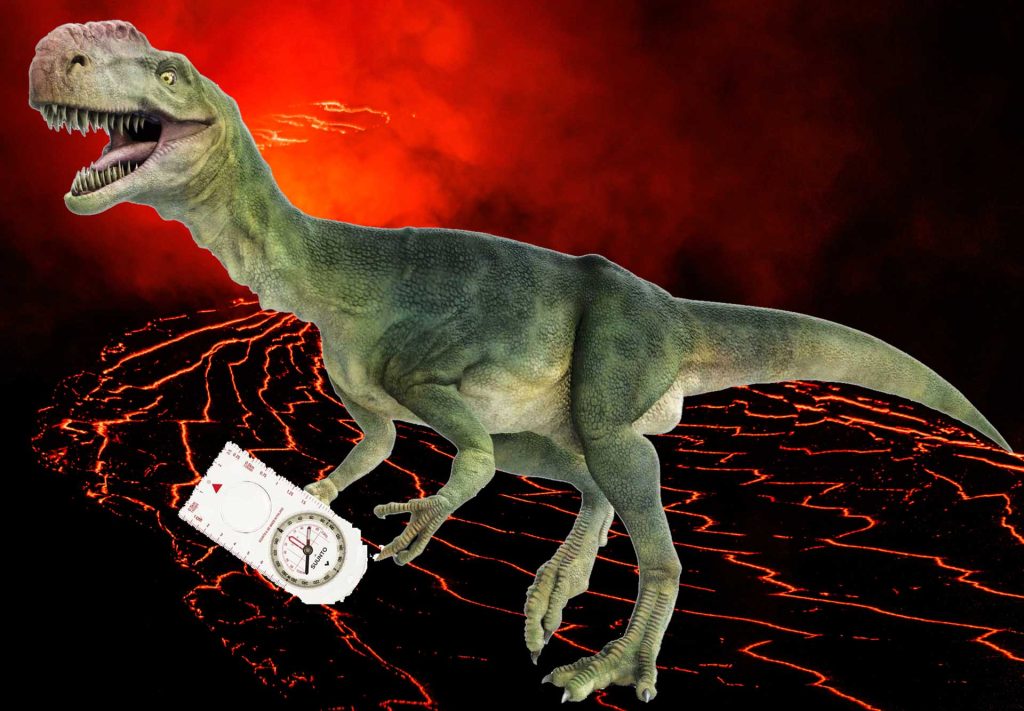 Navigation Today Don’t get me wrong, I love rogaining, but I am starting to wonder if, like dinosaurs and Morse Code, rogaining might have had its glory days, unless we adapt. I am a keen bushwalker and I am partial to off track walking, so I used to rely heavily on my map and compass […]

The Loneliness of the Long Distance Rogainer: the Search for the Perfect Partner 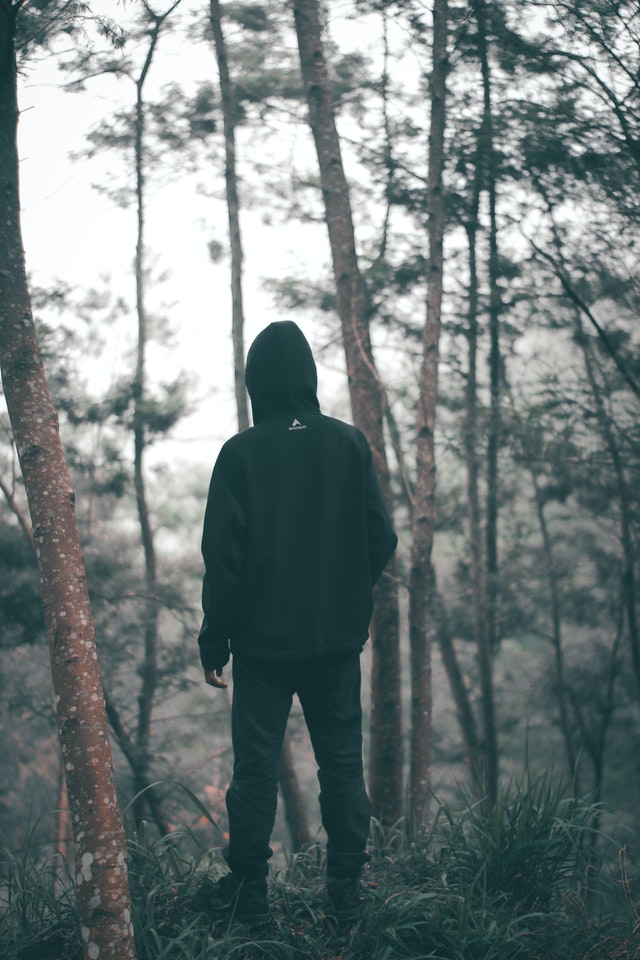 The Loneliness of the Long Distance Rogainer: the Search for the Perfect Partner by Brett Davis Rogaining is a team sport, and most people seem to rogaine with the same partner or partners in every event they enter – like Quinn and Baldwin, Taib and Williams, Field and Dearnley … Ideally, you want your partner […]

2022 ACT Championships and the one that got away 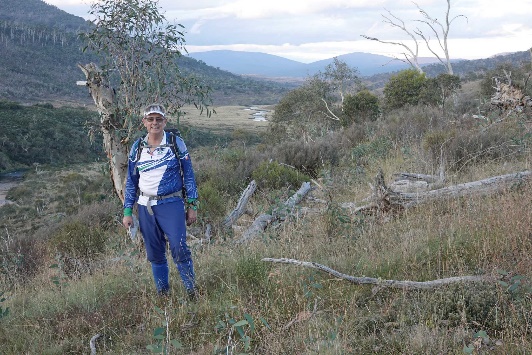 One of the benefits of being a rogainer in New South Wales is that there are a choice of rogaines put on not only by the local Association but also those organised by the ACT Rogaining organisation. As Canberra is surrounded by New South Wales these rogaines nearly all happen in our state – a […]

My Wrap of the Cherry Pye-gaine 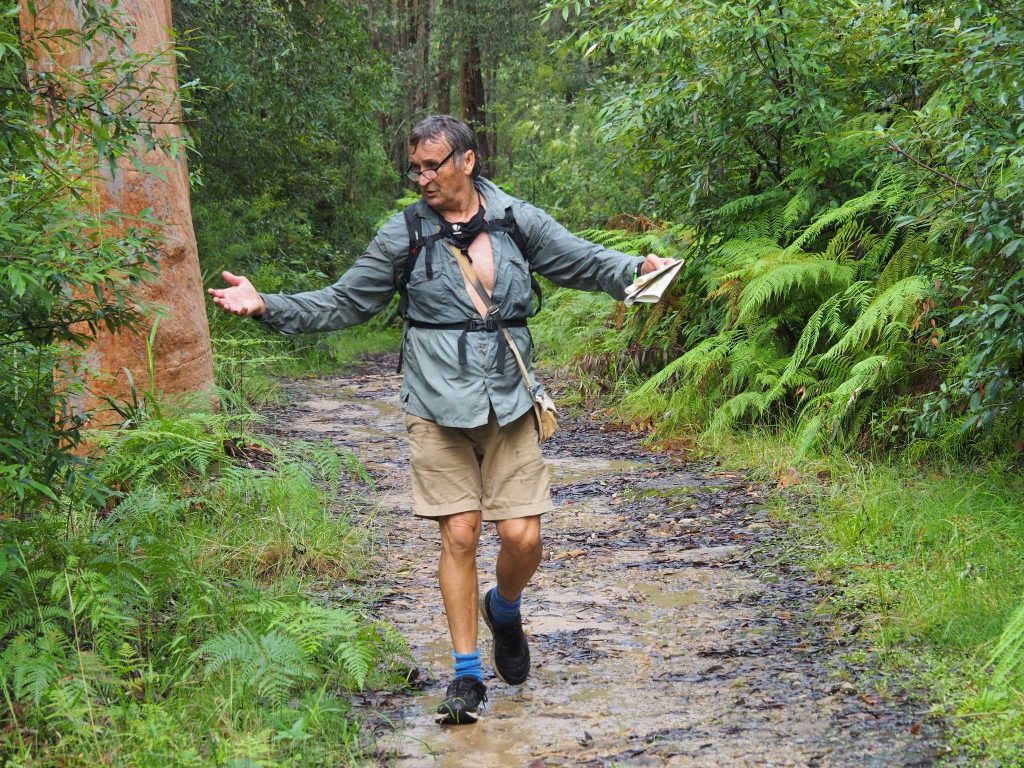 A Great  Location I really like Cherrybrook as a location for a short or city based event. The suburb is literally surrounded by bushy creeks with Pye Creek to the north and Berowra Creek to the east and south. There is a nice bush plateau area NE out to Refuge Rock (Control 71) and the […] 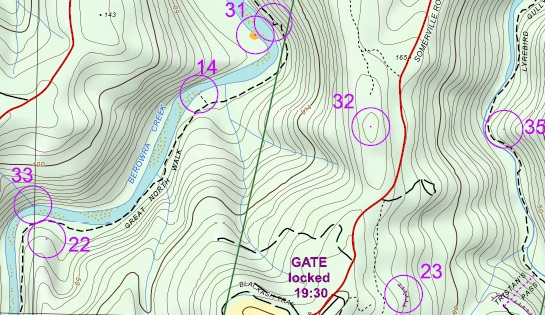 Missing Maps We are trying to complete our archives. In particular we want to get a complete inventory of maps used in NSW rogaines since the first rogaine in 1983. We have made pretty good progress with approximately 170 maps already on file. We are missing the maps below. If you can help by scanning […]